Impressions of the hypnotizingly stunning Vanuatu

The Republic of Vanuatu consists of 82 small volcanic islands spread over a distance of about 10,000 kilometers, and they are all part of the „Ring of Fire. “ Vanuatu is home to some of the most active and very accessible volcanos of the world. And there are not too many white sand beaches with palm trees…. Hence, a different kind of Paradise.

The Ni-Vanuatu are Melanesians, most of them still live a traditional life in villages (tribal communities), and some of their ancestors were cannibals (until the 1970s).

For about 75 years, until 1980, Vanuatu was jointly governed by France and the UK before gaining independence. Thus, the lifestyle there is a blend of European and South Pacific habits and traditions.

Vanuatu is occasionally hit by a disastrous cyclone, the last being Pam. Until today – and even ongoing – the inhabitants of all impacted islands are still rebuilding their homes and businesses. Even nature remains in recovery mode.

But whatever happens, the Ni-Vans always smile and take life easy, one of the friendliest nations I’ve ever visited 🙂

Aerial View of Some Islands of Vanuatu

Efate, the Main Island of Vanuatu 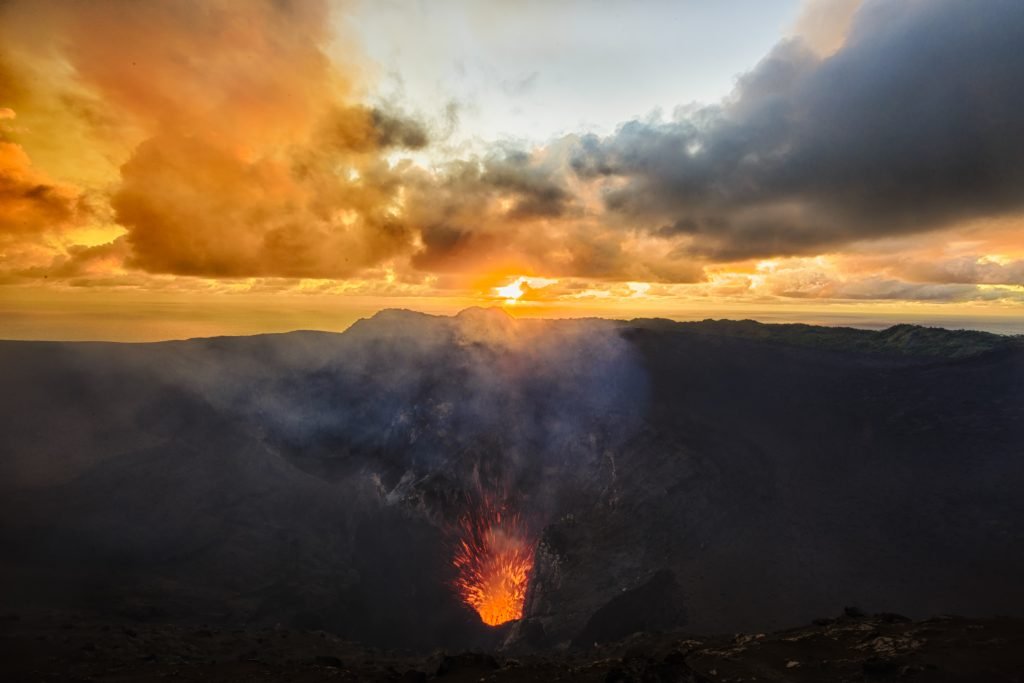 Take a look at our impressions of the awesome world of Tanna and its amazing Volcano called Mount Yasur. 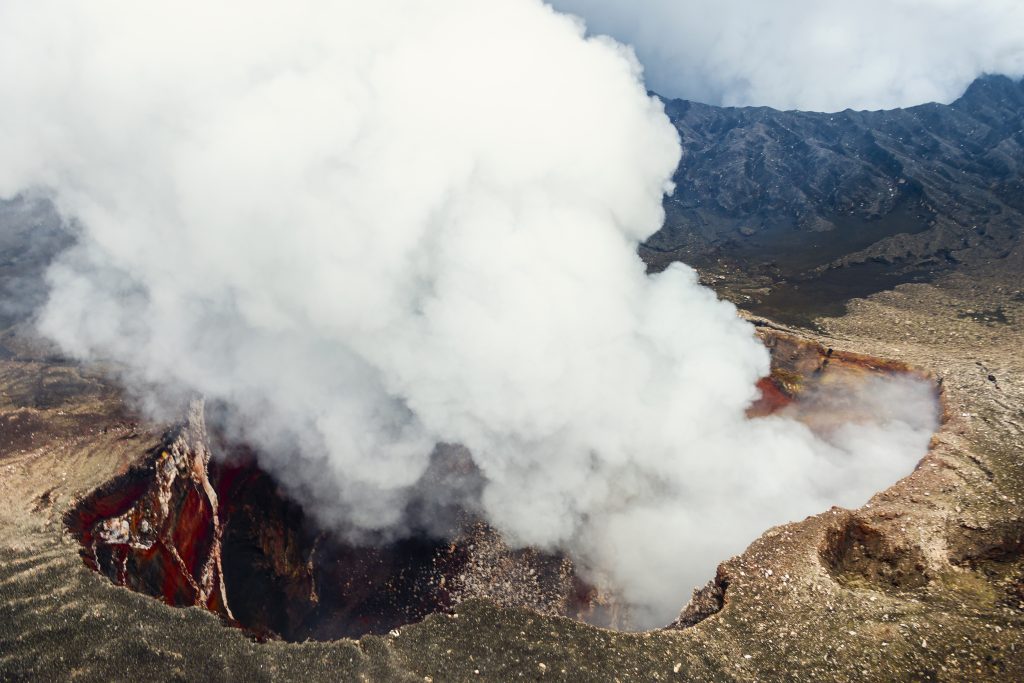 Benbow and Marum on Ambrym are crazy active twin volcanos. Take a look at Ambrym. 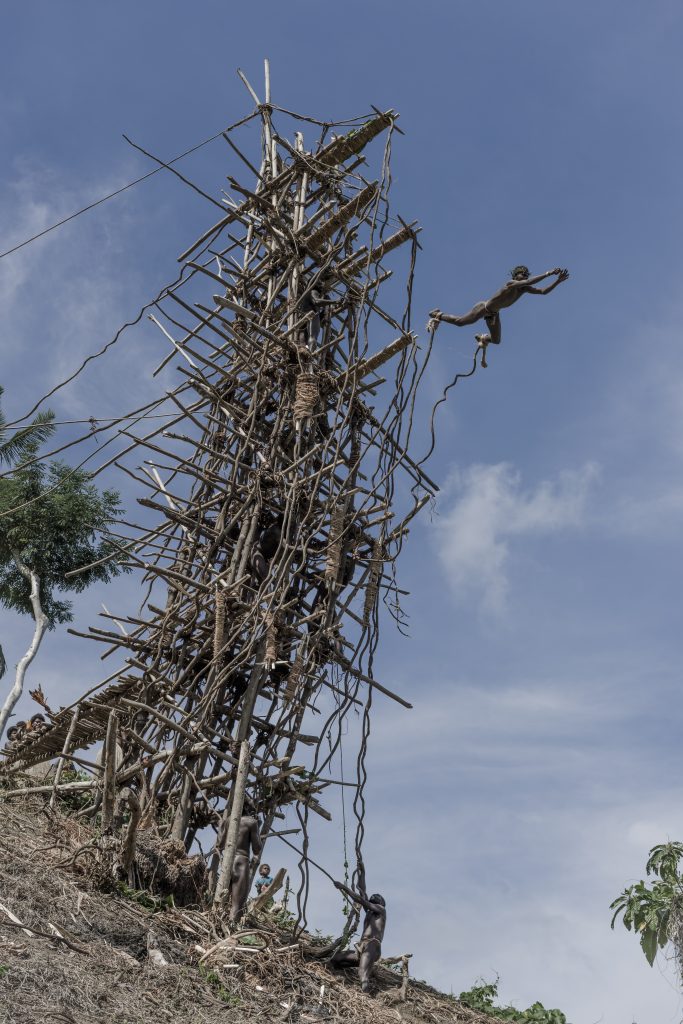 GET YOUR COPY TODAY